Get Your Life Back On Track

Feel Better After Just One Session of RRT Book a SessionWhat is RRT?

Issues are generally resolved in one session so that you can move forward with your life.

With RRT there is no need to relive painful experiences from the past.

Change is immediate and lasting.

Clients are encouraged to re-experience the traumatic event and feel the pain in order to release it.

Treatment can last for years.

Treatment failure is often blamed on the client being “resistant” or “not ready for change”.

Clients are told that they need to “forgive,” “let go” or “move on”.

Change can be slow and painful. Clients often are told that they must feel worse before they feel better.

Treatment is painless and does not involve the re-experiencing of the traumatic event.

Treatment is often completed in a single visit.

The practitioner takes responsibility for the process being successful.

None of this is necessary and you feel better immediately.

Change is immediate and lasting.

Find Out More About RRT

When Kristin Rivas was eighteen, her older sister, Bethany, was killed by a drunk driver.

She was devastated by this tragedy, but it was several years before she realised its full effect on her life. During her senior year of college, she developed a serious, baffling illness that manifested in up to 9 non-epileptic seizure attacks each day.

Over time, her seizures became so frequent and debilitating that she had to use a wheelchair to move around and wear a helmet to protect her head. After repeated CAT scans, EEGs, MRIs and other neurological testing, she was diagnosed with Post-Traumatic Stress Disorder (PTSD), Conversion Disorder (also known as Functional Neurological Disorder), and Major Depressive Disorder.

Medication, counselling and other forms of therapy were no help, and her illness swallowed nearly two years of her life. The treatment that changed everything was a single session of Rapid Resolution Therapy. All her life-altering symptoms vanished after just one session, which focused on processing the impact of her sister’s death on her mind, and she was finally able to resume her own life.

“It was so extremely effective that one session was all I needed to resolve what I needed resolving.  I walked out of the session like a different human being.“

“I cannot thank you enough for what you have done to help Amy, this has completely changed her for the better, not only for Amy but the whole family.  I cannot believe for 6 years she has been living in one big nightmare and in one session you have managed to completely turn her life around.“

“He has been in such a positive mood since he left you and he is doing things which he would never have done a few weeks ago. We can’t thank you enough.”

Unlike conventional therapy methods, RRT does not require you to re-visit or re-experience past traumatic events, resulting in a pain-free and peaceful treatment.

Rapid Resolution Therapy is quick, lasting, and gets to the heart of the matter.

Individuals report an immediate sense of peace, clarity, and energy. 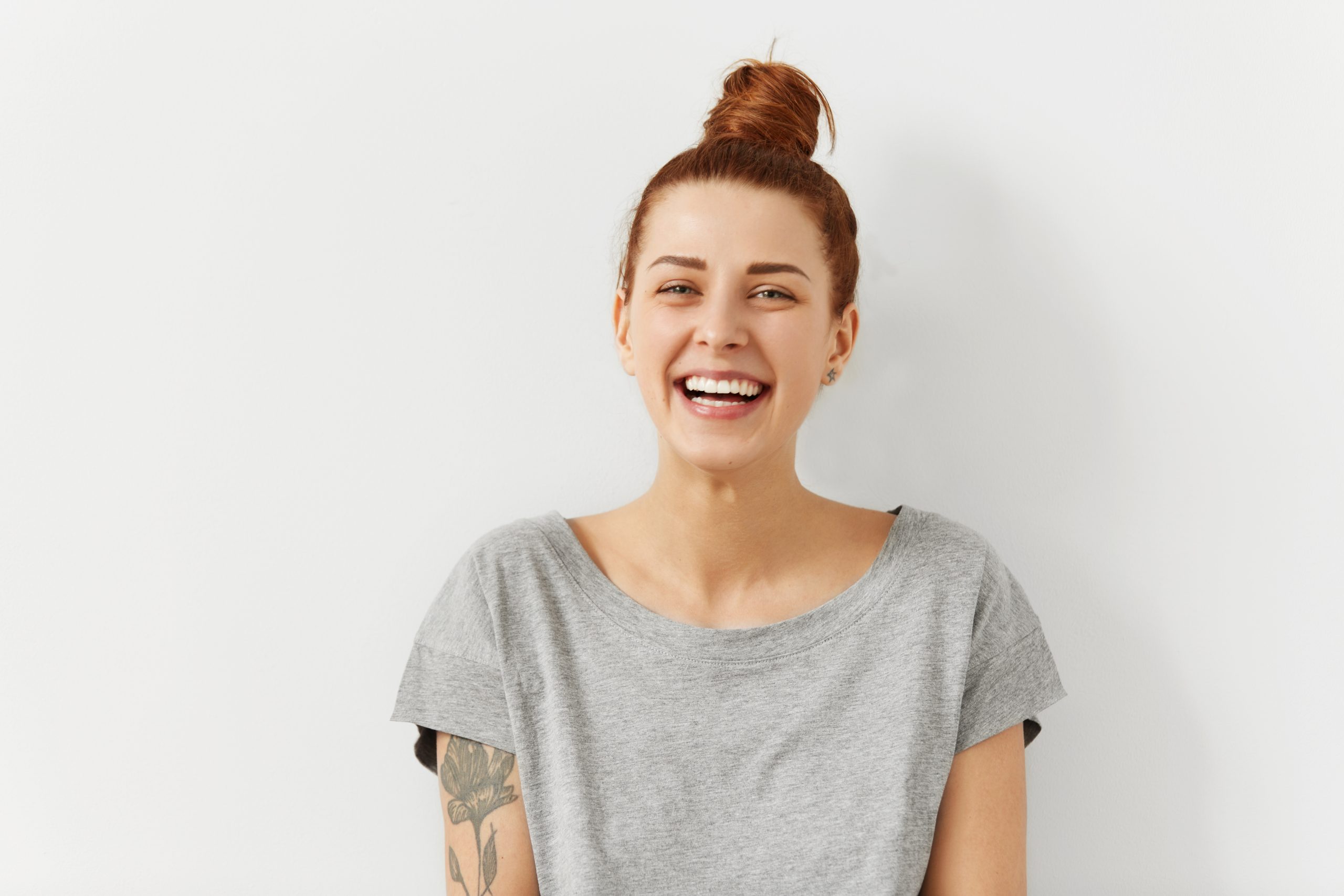 Stay up to date with insights & life-changing articles and be amongst the first to hear about RRT events.

Your personal details will NOT be shared with any third parties.

You will be sent an email to confirm your subscription and you can edit your details or unsubscribe at any time using the link at the foot of every email you receive.

We use cookies on our website to give you the most relevant experience by remembering your preferences and repeat visits. By clicking “Accept All”, you consent to the use of ALL the cookies. However, you may visit "Cookie Settings" to provide a controlled consent.
Cookie SettingsAccept All
Manage consent

This website uses cookies to improve your experience while you navigate through the website. Out of these, the cookies that are categorized as necessary are stored on your browser as they are essential for the working of basic functionalities of the website. We also use third-party cookies that help us analyze and understand how you use this website. These cookies will be stored in your browser only with your consent. You also have the option to opt-out of these cookies. But opting out of some of these cookies may affect your browsing experience.
Necessary Always Enabled
Necessary cookies are absolutely essential for the website to function properly. These cookies ensure basic functionalities and security features of the website, anonymously.
Functional
Functional cookies help to perform certain functionalities like sharing the content of the website on social media platforms, collect feedbacks, and other third-party features.
Performance
Performance cookies are used to understand and analyze the key performance indexes of the website which helps in delivering a better user experience for the visitors.
Analytics
Analytical cookies are used to understand how visitors interact with the website. These cookies help provide information on metrics the number of visitors, bounce rate, traffic source, etc.
Advertisement
Advertisement cookies are used to provide visitors with relevant ads and marketing campaigns. These cookies track visitors across websites and collect information to provide customized ads.
Others
Other uncategorized cookies are those that are being analyzed and have not been classified into a category as yet.
SAVE & ACCEPT